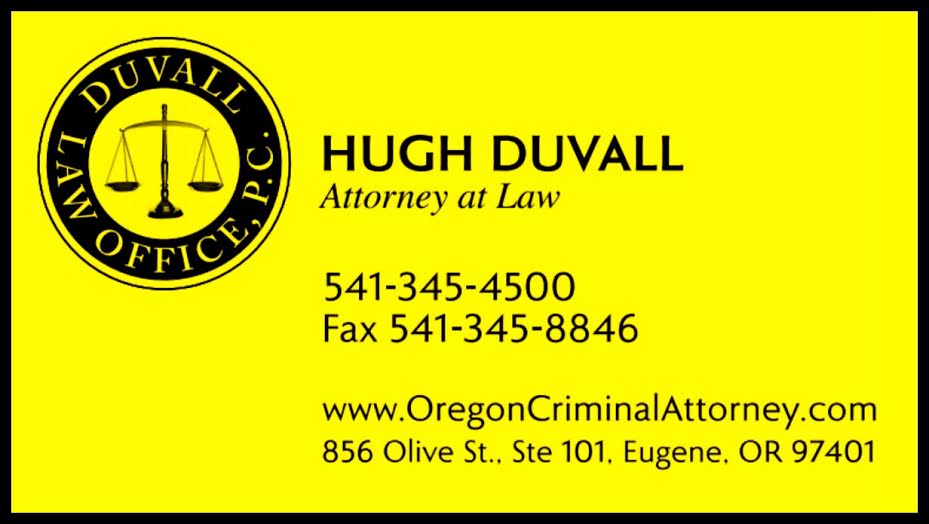 Most people in Oregon charged with drunk driving (aka, Driving Under the Influence of Intoxicants, DUII, DUI, DWI), who are eligible for Oregon’s DUII diversion program, are interested in participating in it. Oregon’s drunk driving diversion program results in the DUII charge being dismissed after successful completion of the program. One of the eligibility requirements that one must meet for the court to allow one into this DUII program is that the person charged with drunk driving must not have participated in a DUII diversion program or a similar rehabilitative program within the last 15 years. This raises the question, what is a “similar program” as referred to in the Oregon Revised Statutes? The Oregon Court of Appeals in a case called State v. Bentley, addressed this issue in 2010. In that case, the Oregon Court of Appeals stated: “[W]e conclude that an essential characteristic of DUII diversion is that a defendant is required by a governmental actor to participate in a rehabilitation program in order to avoid a substantial adverse consequence.” This presupposes that one is able to identify whether a prior program was a “rehabilitation” program. It also presupposes that one is able to distinguish an adverse consequence from a “substantial adverse consequence.” Oregon criminal defense lawyers who represent people charged with the crime of Driving Under the Influence of Intoxicants, regularly grapple with these, and other similar questions. However, because the Oregon DUII diversion program provides a client with such a significant benefit, it is worth the time and effort to confirm whether one is eligible to resolve their drunk driving case in this manner.

The Duvall Law Office represents individuals charged with all criminal offenses throughout the state of Oregon. This includes charges as serious as Measure 11 offenses, and charges as slight as Class C misdemeanors. We represent individuals charged with both Felony DUII and Misdemeanor DUII, as well as related offenses. Our office also has considerable experience representing people accused of Domestic Violence and Domestic Abuse charges (Assault, Menacing, Harassment, Stalking, Strangulation, Coercion). Please contact our office if you would like to schedule an appointment to discuss your case. We appear regularly in Lane County Circuit Court, Eugene Municipal Court and Springfield Municipal Court. We appear quite often in Benton County Circuit Court in Corvallis, Linn County Circuit Court in Albany, and Douglas County Circuit Court in Roseburg. We also regularly appear in the surrounding communities of Cottage Grove, Florence, Junction City and Coburg. Please contact our office at 541-345-4500.

Reckless Driving would involve an allegation that the alleged DUI driver’s behavior put persons or property in significant danger by way of the driver being aware of and then consciously disregarding a substantial and unjustifiable risk that persons or property would be damaged or injured.

Hit and Run offenses speak for themselves. But it is important to note that in order to be guilty of Hit and Run, the driver would have to have been aware that an accident had occurred (i.e., that the vehicle came into contact with a person or property). While an officer may or may not initially charge the DUII suspect with one of these other traffic crimes at the time of the arrest, it is the prosecutor reviewing the case who determines what additional traffic crime or crimes, if any, should be filed. So when a prosecutor reviews a police report in a DUI case, he or she will also look to determine whether any offenses such as Reckless Driving, Recklessly Endangering Another Person, Hit and Run or any other traffic crime occurred.